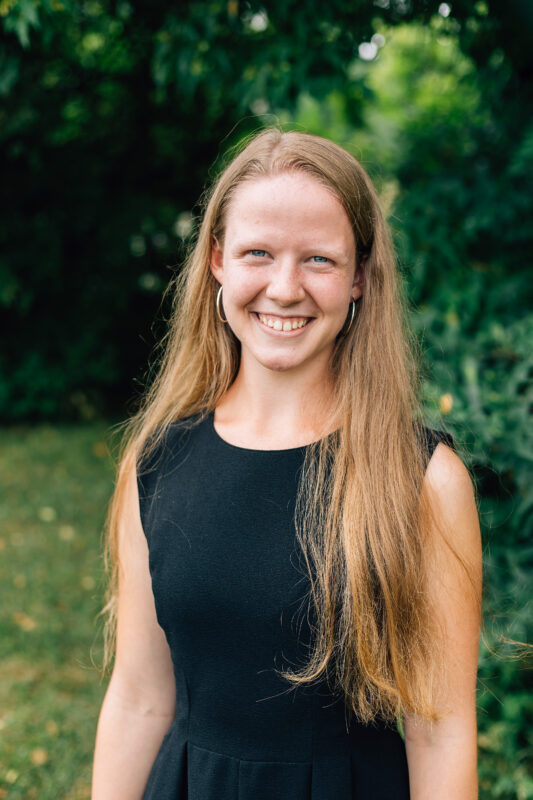 Keturah Thomson is a passionate pro-life activist who has committed her time and energy to end the killing of pre-born children since 2016. As Eastern Executive Assistant, Keturah serves as an aide to the Eastern Outreach Director, and supports CCBR’s projects throughout the GTA and Eastern Canada.

In 2016, Keturah participated in the Florida Abortion Awareness Project at age 16, and she was immediately inspired and convicted to join the cause. In 2017, she helped restart Windsor Against Abortion. She volunteered in Windsor until 2022, when she did a four-month Summer Internship in Toronto, and then joined staff in the Eastern Outreach Department.