The Canadian Centre for Bio-Ethical Reform is an educational human rights organization dedicated to speaking out on behalf of the youngest and most vulnerable members of the human family.

The Canadian Centre for Bio-Ethical Reform is an educational human rights organization dedicated to speaking out on behalf of the youngest and most vulnerable members of the human family.

Meet our team of young people across the country working to end the killing. 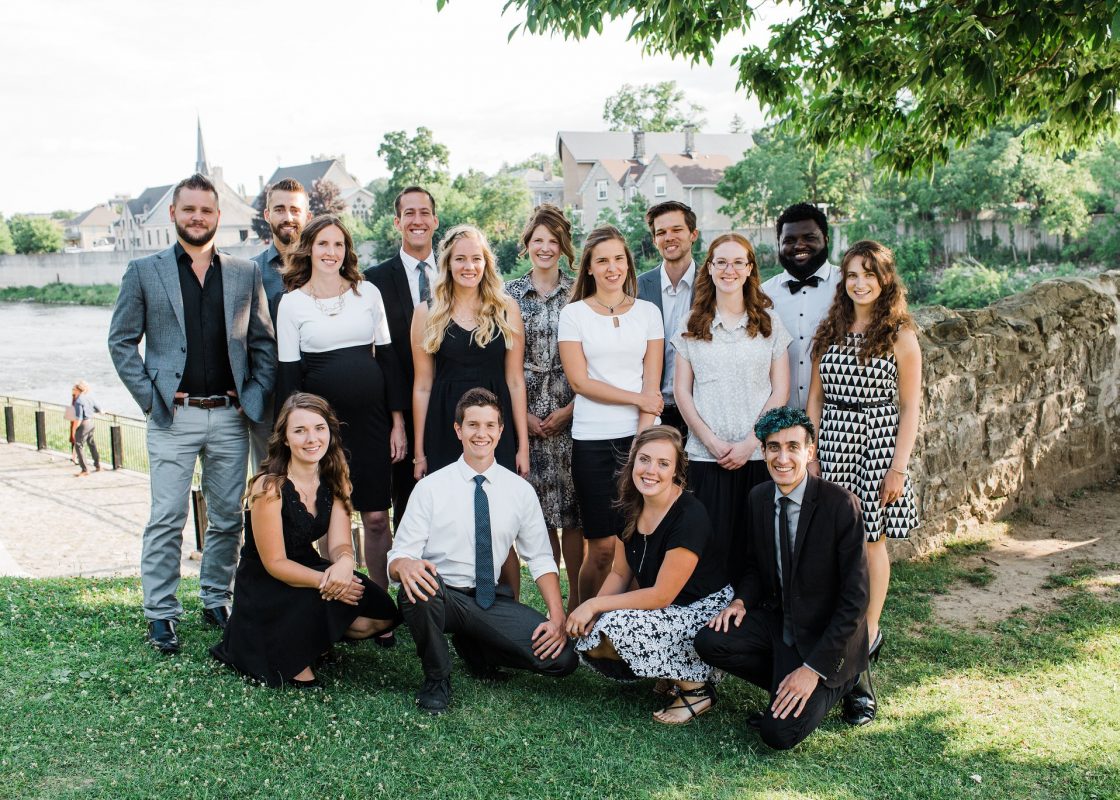 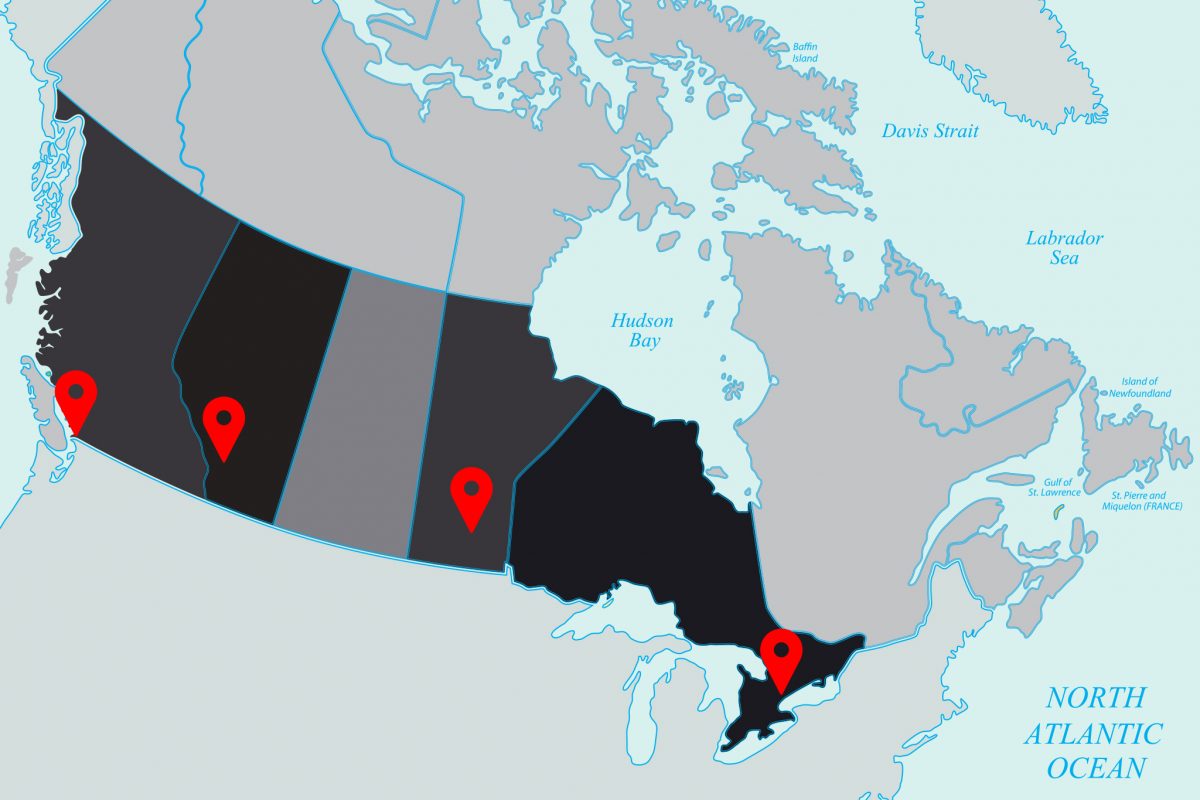 Our vision for an abortion-free Canada, modelled on successful social reform movements of the past. 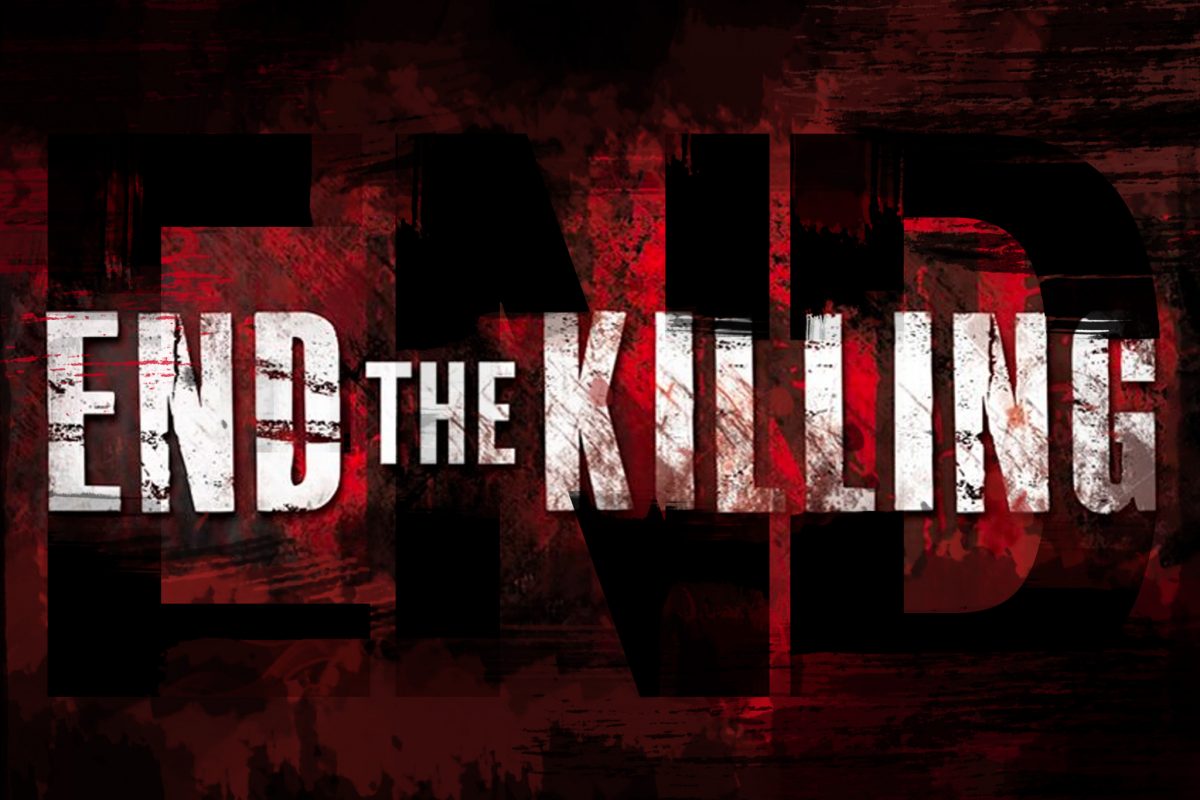 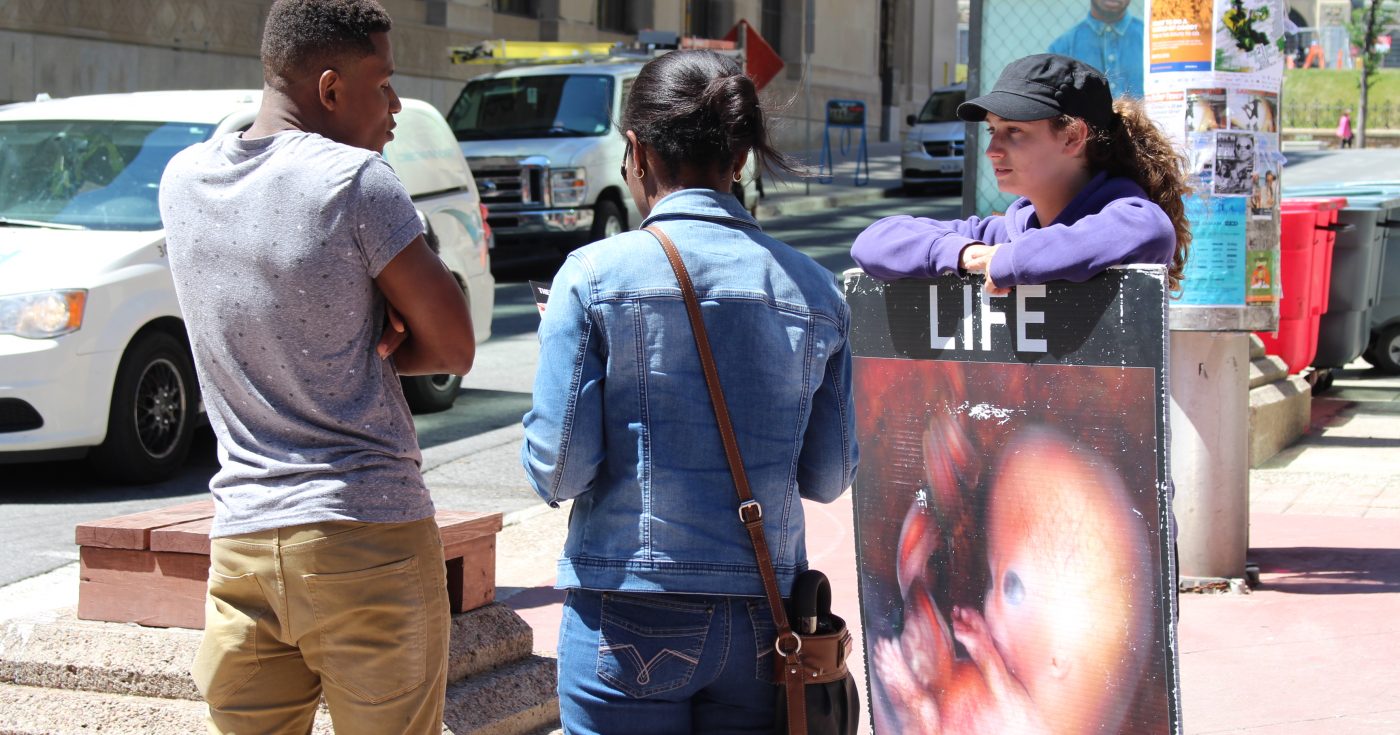 Outreach projects designed to reach everyone with abortion victim photography and a message of human rights for all human beings.

Learn more about our life-saving work
and our results from our blog. 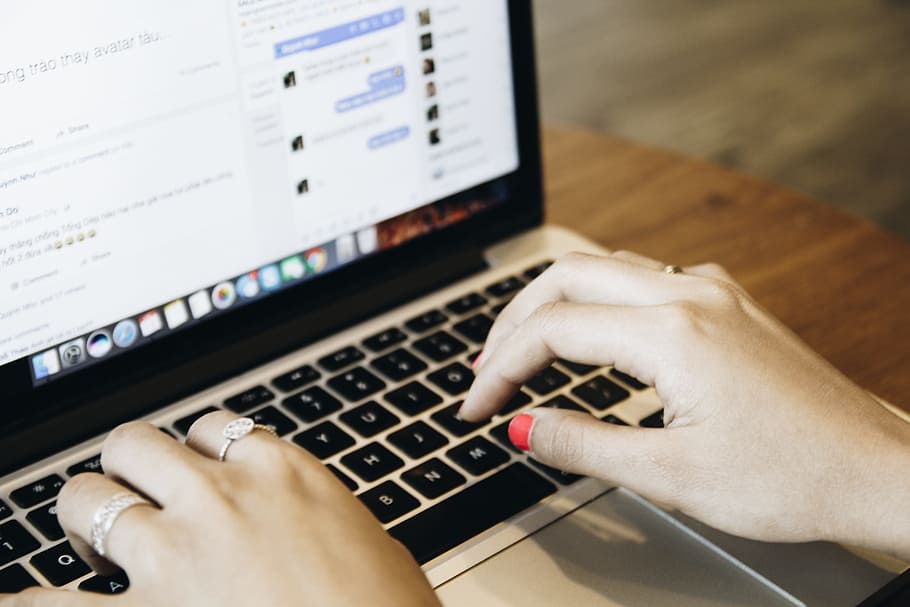 Join the movement to
end the killing in Canada!

It is self-evident that human beings, by virtue of their humanity, are objectively valuable and deserving of human rights. In order to ensure equality, these rights must be respected during the continuum of human life, from its beginning to its natural end.

Science tells us that in the process of human reproduction, a whole, distinct, living human being comes into existence at fertilization, the moment in which a sperm penetrates an ovum. Knowing this, CCBR holds that abortion, in surgical, chemical, or any other form, directly and intentionally kills a pre-born human being and is therefore wrong, regardless of the circumstances under which that human being was conceived or the circumstances in which that same human being continues to develop. CCBR also condemns other mechanisms that jeopardize the lives of pre-born human beings, such as abortifacient birth control and some reproductive and scientific technologies.

Since pre-born Canadians, as the most vulnerable members of our society, have their fundamental human rights violently denied, CCBR focuses on making the killing of these human beings unthinkable by reaching out to the public, in order to educate people on who the pre-born are and what abortion does to them. CCBR’s concentrated effort is based on a solid strategy that has proven to be effective. This strategy is centred on abortion victim photography as an educational tool that exposes the injustice of abortion in a uniquely powerful way,  and making a case for human rights for all human beings through conversation.

CCBR strongly condemns all forms of abortion-related violence and will not collaborate with groups or individuals who fail to condemn such violence.