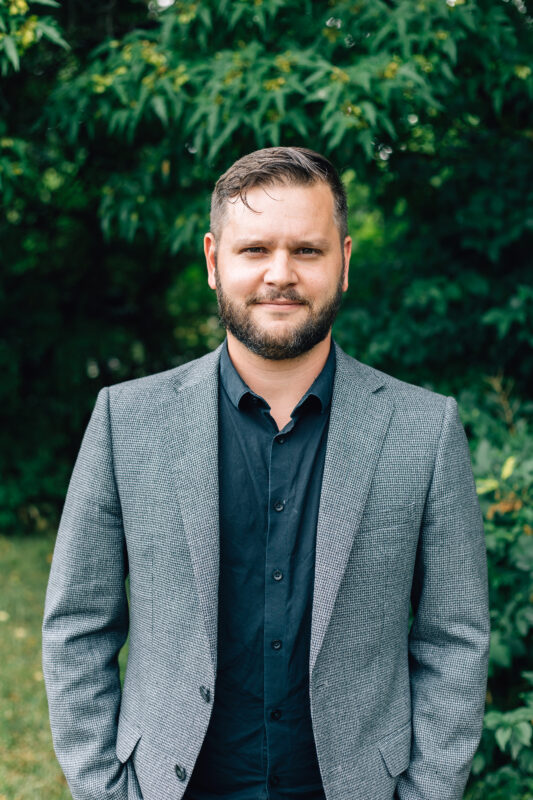 Jonathon Van Maren is a public speaker, writer, and pro-life activist. His commentary has been translated into more than eight languages and published widely online as well as print newspapers such as the Jewish Independent, the National Post, the Hamilton Spectator and others. He has received an award for combating anti-Semitism in print from the Jewish organization B’nai Brith. His commentary has been featured on CTV Primetime, Global News, EWTN, and the CBC as well as dozens of radio stations and news outlets in Canada and the United States.

He speaks on a wide variety of cultural topics across North America at universities, high schools, churches, and other functions with a speciality in pro-life strategy, among other topics. Jonathon holds a Bachelor of Arts Degree in history from Simon Fraser University, and is the communications director for the Canadian Centre for Bio-Ethical Reform.

Jonathon’s first book, The Culture War, was released in 2016. His other books include Seeing is Believing, Patriots, and A Guide to Discussing Assisted Suicide (co-author).

VIEW CURRICULUM VITAE
Back to Staff