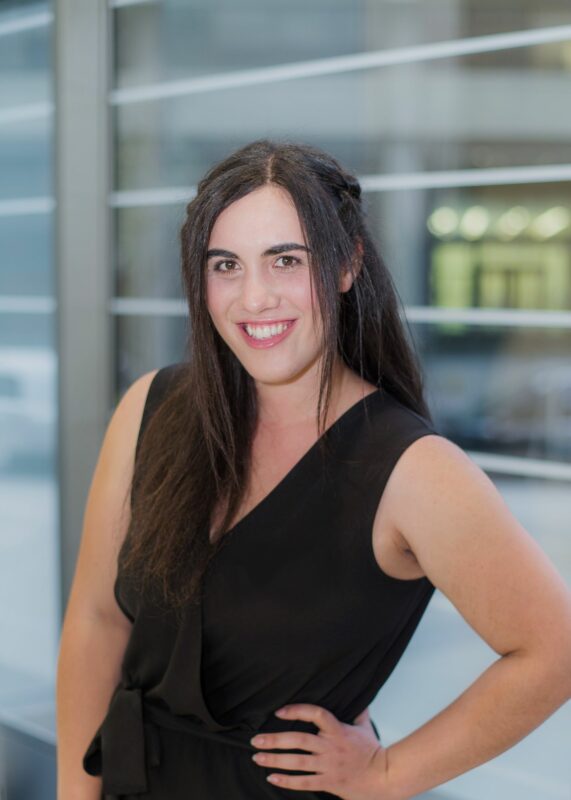 Growing up in a pro-life home, Quiana was introduced to the issue of abortion and the work of CCBR at a young age by folding CCBR’s newsletters with her family. In 2018, she felt she needed to get more involved in the pro-life movement and joined CCBR’s volunteer team shortly after. The burden Quiana felt to stand for pre-born children and share the truth about abortion with others only increased with the need and the success she saw while doing activism.
Quiana is now CCBR’s Calgary Volunteer Coordinator. Having started in the pro-life movement as volunteer herself, she counts it a privilege to equip the volunteers with the tools they need and lead the volunteer team as they reach their fellow Calgarians with the truth about abortion through CCBR’s various outreach projects.
Back to Staff