FIX ME abortion as self-defence? https://blog.equalrightsinstitute.com/refuting-abortion-as-self-defense/

Guiding Principles: How Many Patients?

The guiding principle, recognizing the human rights of the pre-born, is not that either the life/rights of the child or mother takes precedence over the other, but that we’re dealing with two patients in any complication surrounding pregnancy and we need to do our best to attend to the well-being of both.

Is Abortion Ever Ethically Permissible?

Is Abortion Ever Medically Necessary?

What do abortionists say?

“As experienced practitioners and researchers in obstetrics and gynaecology, we affirm that direct abortion – the purposeful destruction of the unborn child – is not medically necessary to save the life of a woman. We uphold that there is a fundamental difference between abortion, and necessary medical treatments that are carried out to save the life of the mother, even if such treatment results in the loss of life of her unborn child. We confirm that the prohibition of abortion does not affect, in any way, the availability of optimal care to pregnant women.”

Performing an act with 2 morally significant effects is justified if 1) the evil effect is not intended as a means or an end, and 2) there is a proportionately serious reason for allowing the evil effect.

Or, to put it differently, 4 principles:

The Ethical and Religious Directives established in the United States for Catholic Health Care Services provides thoughtful guidelines that respect both lives (not because they’re Catholic, but because they’re pro-life):

47. Operations, treatments, and medications that have as their direct purpose the cure of a proportionately serious pathological condition of a pregnant woman are permitted when they cannot be safely postponed until the unborn child is viable, even if they will result in the death of the unborn child.

49. For a proportionate reason, labor may be induced after the fetus is viable.”

Imagine that you are rowing on a lake, and you see two people drowning. You want to save both, but you only have the time or the strength to rescue one person–and while you are doing that, the other person drowns. Were you responsible for the second person’s death? Certainly not–you just weren’t able to save them.

Now imagine that you are in the same scenario, where two people are again drowning. You pull the first person out of the water–but then you push the second person’s head under water. This time, we you responsible for the second person’s death? Yes, you were.

In both cases, the second person dies. But morally, we recognize that there is a difference between not being able to save someone, and intentionally killing them. 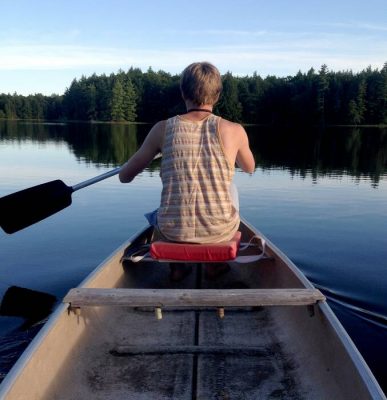 Savita didn’t get an abortion when she requested one, then died. Problem: correlation isn’t causation, post hoc ergo propter hoc fallacy. Example of ice cream cone, if you ask me for an ice cream and I don’t give it to you, and then you die of a heart attack, no one suggests that the heart attack was because of the ice cream cone.
In 2012, the debate in Ireland over legalized abortion exploded with the tragic deaths of Savita Halappanavar and her pre-born daughter Prasa.
Media outlets around the world were quick to point out that Savita was denied the abortion that could have addressed her condition – septicemia, or a bloodstream infection – and saved her life. The case is often presented as a clear example of the necessity of abortion to save a mother’s life.
However, what many news reports failed to discuss was that an autopsy revealed that in addition to septicemia, Savita had E. coli ESBL, an antibiotic-resistant bacteria that is associated with urinary tract infections, or UTIs. The fact that E. coli ESBL was present is significant, as this type of bacteria can lead to septicemia. In fact, the Journal of antimicrobial chemotherapy records that E. coli is one of the most common organisms to cause a UTI, and complicated UTIs are often associated with pregnancy. This information means that it is difficult to reach a definite answer as to how Savita actually died, and it calls into question how ending the life of baby Prasa through abortion would have killed the E. coli.
Scenario #1: It is possible that the E. coli bacteria was present in Savita’s uterus, as a result of ascending into her vagina and entering the other dilated cervix. In this case, in order to save her life, the infected membranes would have had to be eliminated from her uterus. The ethical course of action in this situation would have been to induce labour, which would have targeted her condition – expelling the infected membranes – rather than directly ending the life of her pre-born daughter through an abortion.
Scenario #2: However, it is also possible that the E. coli ESBL ascended her urinary tract and caused an infection in her kidneys. This type of infection can lead to uterine contractions that, left untreated, can result in cervical change. If this was the case, neither induction of labour nor abortion would have eliminated the E. coli ESBL, and because this bacteria is resistant to antibiotics, this is what could have led to septicemia.
What many news reports did not mention regarding this case is that medical inquest revealed more than a dozen preventable human errors which resulted in the necessary medical action not being taken.

For example, while a blood test was taken when Savita first arrived at the hospital which showed an elevated white blood cell account, this information was not recorded on her chart.

Further, her vitals were not checked every 4 hours, and several clear signs of sepsis were missed.

All of these discoveries that I’m mentioning were found in the investigative reports by the Health Information and Quality Authority, and the Health Service Executive, as well as the Coroner’s Court inquest into Savita’s death.

Ultimately, what can be learned from this tragic story is that it is possible that an ethical course of action was necessary to treat Savita’s septicemia – to treat her bloodstream infection. But in neither case was abortion the answer. Abortion doesn’t cure septicemia. Abortion doesn’t kill E. coli bacteria. All abortion does is kill a pre-born child. It’s very much possible that it would have been necessary to end Savita’s pregnancy and remove her child. The question is, should they have removed her child in one piece, or in pieces?

When the media used this story to further the case for legalized abortion in Ireland, they forgot a fundamental moral principle: we may not kill to save.

A  peer-reviewed study published last week examines 50 years of data and concludes that the trajectory of maternal mortality in [Chile] has consistently declined, decreasing from 293.7 in 1957 to 18.2 in 2007 (per 100,000 live births). That’s a decrease of 93.8%, which constitutes a major success story measured in women’s lives. Yet Chile outlawed abortion in 1989. Chile didn’t just place small restrictions on abortion — it outlawed abortion without exception, including in instances of rape or for the health of the mother. And since many neighbouring countries also restrict abortion, there’s no real reason to believe Chilean women are travelling outside Chile to get abortions. – Andrea Mrozek 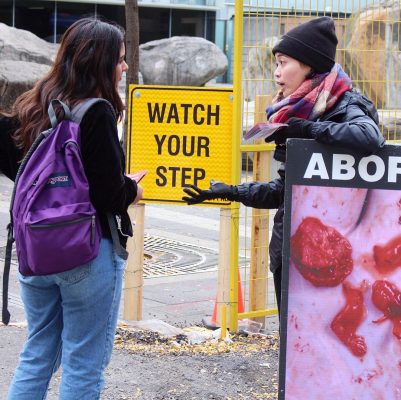 I talked to a student named Hannah. She was pro-life except when the mother’s life was in danger. We discussed medical situations, specifically preeclampsia and ectopic pregnancy, and medical procedures, C-section and Salpingectomy respectively, other than abortion that a doctor can perform to save the mother. I also mentioned to her that many doctors affirm that abortion isn’t medically necessary. Realizing that abortion is not medically necessary, Hannah agreed with me that abortion is never okay. Before we parted ways, she shared with me that she wants to become a doctor and she said, “I’m glad I talked to you because you changed my perspective.” We shook hands and Hannah left completely pro-life. 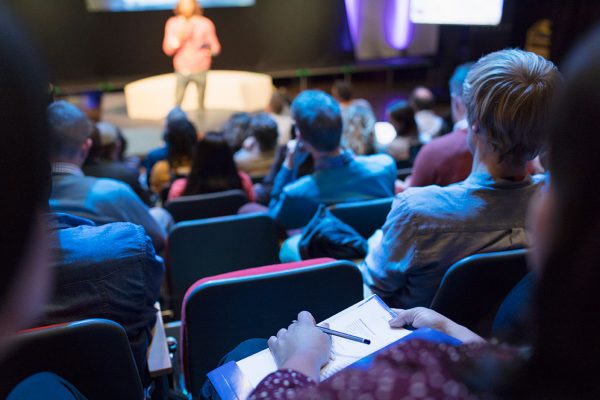 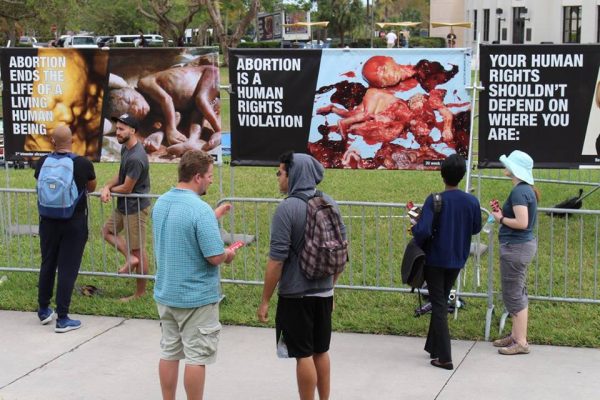 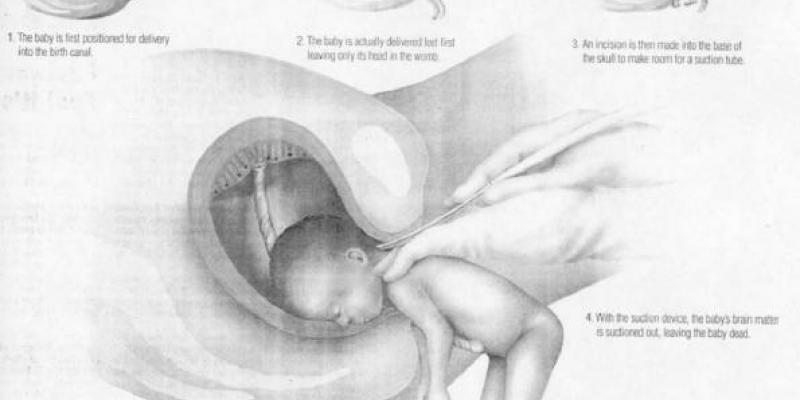