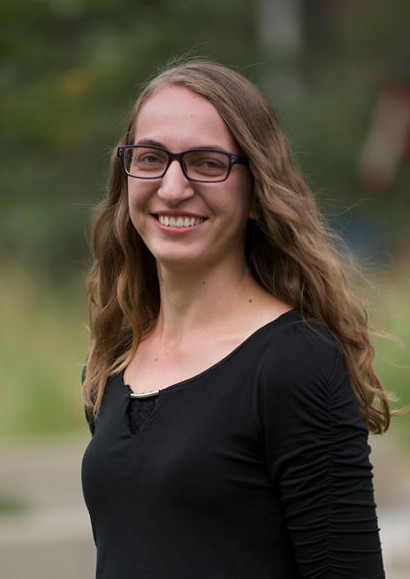 Brittany grew up as part of a family that held strong pro-life convictions.  Abortion, politics, and one’s responsibility to speak out on these issues were normal conversations around the house.

Brittany was only eleven years old when her dad started taking her along to help campaign during federal elections, and has helped ever since. In 2014, she began attending training sessions held by Lethbridge’s Abortion Awareness Project. It didn’t take long for her to catch the vision and to begin volunteering whenever possible. That fall, she volunteered at the Abortion Awareness Project at the University of Lethbridge, and in the summer of 2015, Brittany was a CCBR summer intern in Ontario.

After realizing how great the injustice of abortion is as well as the effectiveness of CCBR’s projects, Brittany is committed to end the killing of the most vulnerable in our midst: the pre-born.