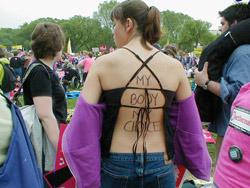 Choice. It is a great slogan to use for marketing or for politics because everyone supports having one. No one wants to be accused of being anti-choice.

It’s no surprise, then, that to justify legal abortion, abortion advocates have used the word as their mantra. They argue that abortion is a personal decision that women make about their bodies, and that we should not take away that choice. Yet when examining these arguments, it’s clear that they’ve made important assumptions that need to be explained. 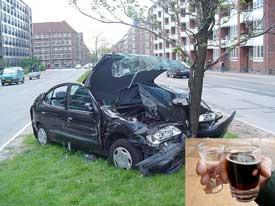 In the same way, we can all agree that abortion is a choice, but why assume that this justifies legal abortion? Don’t we need to know what kind of choice it is first before we support it?

Now abortion advocates may say abortion deals with a personal decision a woman makes about her body, and therefore it should be a private choice. But laws already limit what we can choose to do with our bodies, especially if what we do hurts someone else’s body. This is why you won’t be arrested for having an intoxicated body when you’re home alone, but you will be arrested if you use your intoxicated body to drive—because in doing so you could hurt someone else’s body. 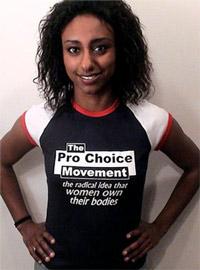 And so, abortion advocates need to prove the pre-born child is part of the woman’s body and not simply assume it. After all, if the pre-born are separate human beings just like us— and biology says they are—then a pregnant woman may control her own body only to the extent that she doesn’t hurt that child’s body.

We just don’t have unlimited rights to do anything with our bodies that we want. Consider that even a woman (or man) can’t choose to have sex with whoever they want: In 2007, a Toronto man successfully sued his estranged wife because she had sex with him without telling him she was HIV positive. The woman was convicted of assault for making a choice that hurt someone else’s body.