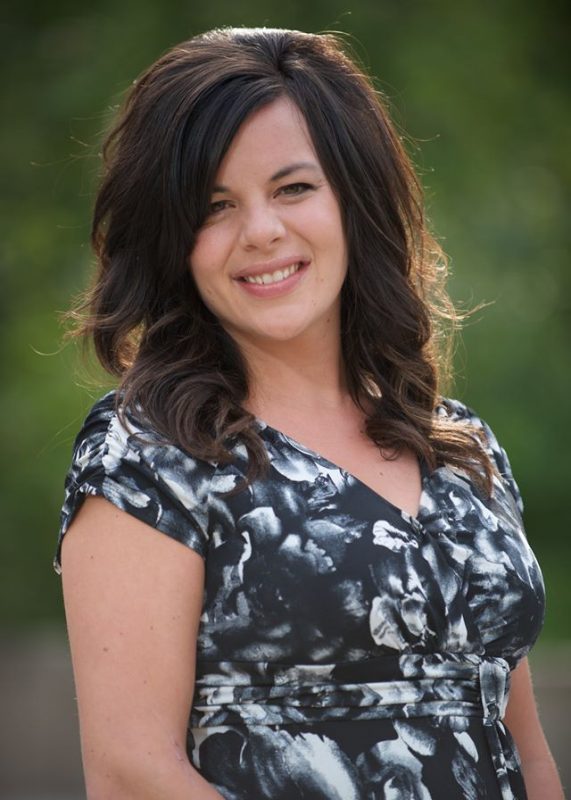 Yvonne grew up in a family where being pro-life did not mean merely a moral or political status. Rather, fundraising and participating in numerous pro-life projects and events cultivated a sense of personal responsibility.

After attending a training event held by CCBR in her community, Yvonne was persuaded that she needed to become more actively involved in the pro-life movement as a whole. Hearing the appalling statistics of the numbers of abortions happening in Canada, and seeing what abortion does to pre-born children was a catalyst in her convictions of recognizing this extreme injustice and doing something about it.

As a result, Yvonne attended the Abortion Awareness Project several times, and realized that the approach being used by the Canadian Centre for Bio-Ethical Reform was far more effective than any other strategy she had contributed to in the past.

After six years of employment in the areas of business development and finance, Yvonne decided to join our staff and utilize her skills to be part of ending abortion in Canada.